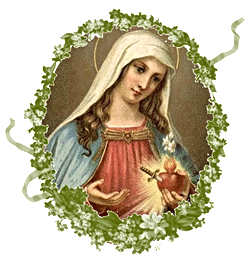 As I cannot this day enjoy the happiness of assisting at the holy Mysteries, O my God! I transport myself in spirit at the foot of Thine altar; I unite with the Church, which by the hands of the priest, offers Thee Thine adorable Son in the Holy Sacrifice; I offer myself with Him, by Him, and in His Name. I adore, I praise, and thank Thee, imploring Thy mercy, invoking Thine assistance, and presenting Thee the homage I owe Thee as my Creator, the love due to Thee as my Savior.

Apply to my soul, I beseech Thee, O merciful Jesus, Thine infinite merits; apply them also to those for whom I particularly wish to pray. I desire to communicate spiritually, that Thy Blood may purify, Thy Flesh strengthen, and Thy Spirit sanctify me. May I never forget that Thou, my divine Redeemer, hast died for me; may I die to all that is not Thee, that hereafter I may live eternally with Thee. Amen. 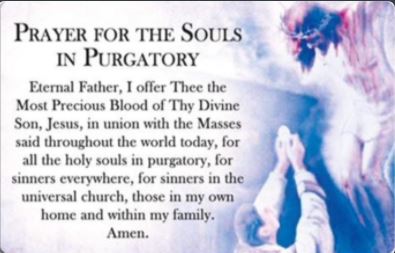 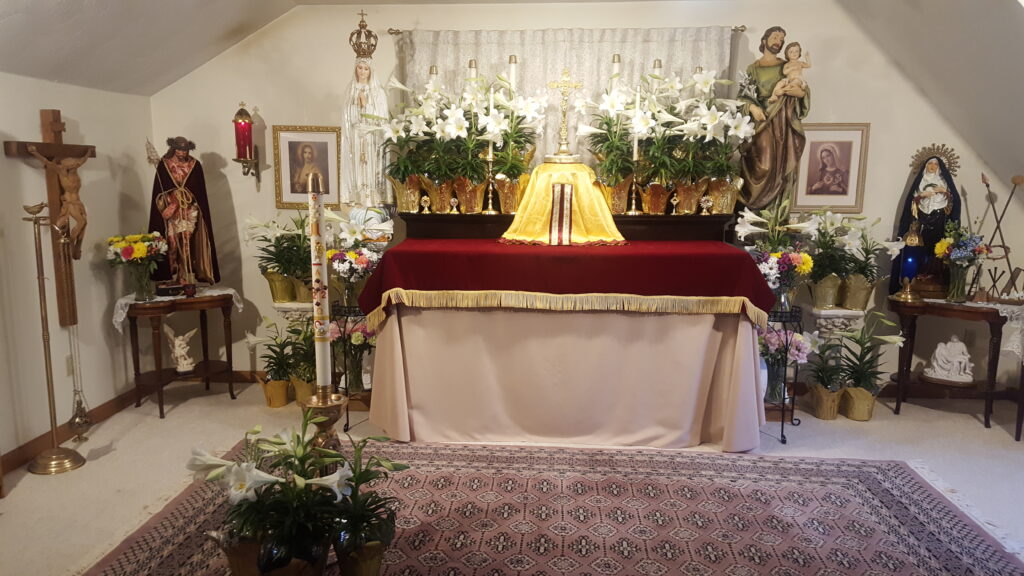 Our Lady of Fatima Chapel in Hubbardston, Massachusetts 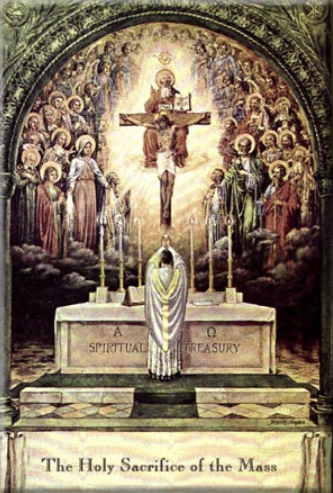 Fr. Hewko has reprinted this excellent brochure (originally printed by the SSPX in 1986). You can request copies of this brochure either in writing directly to Fr. Hewko at:

or via email at sspxmariancorps@gmail.com 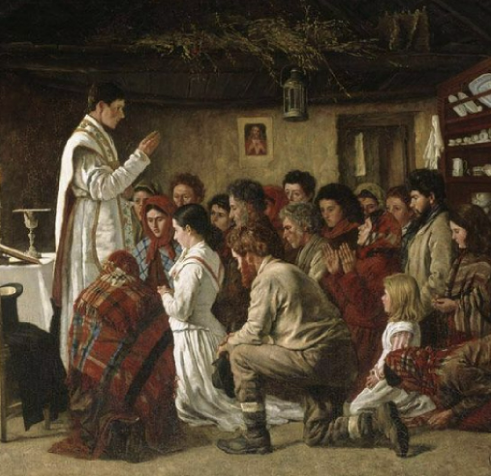 Many thanks to the coordinator of Fr. Hewko’s Mission Chapel in  Massachusetts  for the following newsletters

How To Make The Five First Saturdays